10 Addictive Things to Try This October This October, we can’t get enough of these 10 things:

Usually, we don’t follow politics this much. The news is everywhere like ribbon crisscrosses on V-neck tops. The stories almost always feature the US President candidates throwing snappy comments, attacking each other openly, exactly like Blair Waldorf and Little J in Gossip Girl Season 1.

Some are hilarious, like the time Clinton pointed out Trumps’ global warming are made by Chinese tweet, followed by Trump lying, “I did not say that.” Cue for the world to retweet his tweet. Full of drama.

Although we can’t vote since we’re not US citizens, we’re curious on how the fight’s going to end.

Unboring places to get on board with the news: subscribe The Skimm and news section on Snapchat.

Justin Bieber and Kardashian sisters joined the ancient middle eastern trend. The spa goes like this: tiny fish nibbling off your dead skin for 15-30 minutes, making your skin baby smooth. Some said you might get viruses from the fish or the tank. So, avoid it all cost if you have wounds or just shaved. Meanwhile, health experts say the infection probability is low.

We gave it a shot. The first minutes was tingly in a weird way that we can’t stop giggling. As time goes by, the spa gets comfortable like a warm bath after a long day. The after effect is divine.

After studying countless beauty vloggers’ recreating Kim’s makeup, the contour empress herself graced us with the wisdom.

Surprisingly, Kim shares our insecurities. She begins the tutorial stating her eyeliner insecurities, “I do a little bit of eyeliner then I redo it.” Then, she frets over lightning and getting pressured up by the 10-minute time limit. After she went over the routine and told us the products she wears by name, she voiced her regret on her eyeliner, “Shit I should’ve wing that eyeliner a little bit more.” 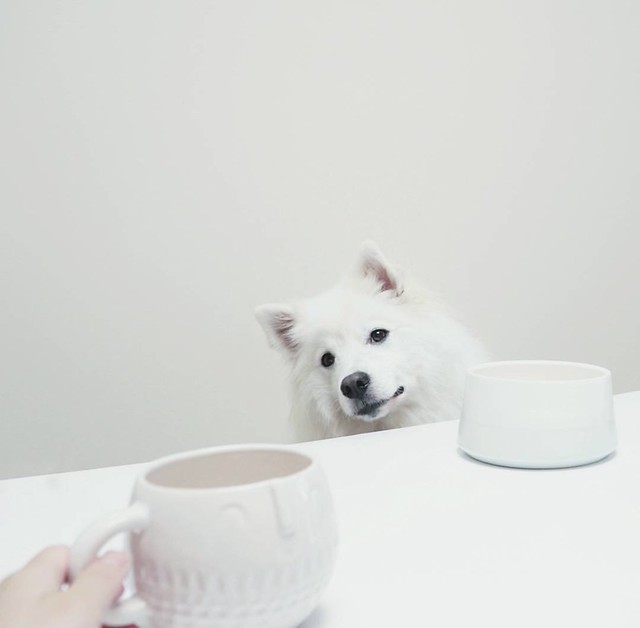 Only one rule this year: do not show up as Harley Quinn or be prepared for the awkward stares from other 6 Harley Queens in the room. We can’t blame them. Who wouldn’t want to be Margot Robbie?

On the other note, we are considering hard to go to Universal Studio’s Halloween Horror Nights at Sentosa Singapore. The ride will feature Asian horror stories. The pics from last year’s Horror Nights are deadly cool. Watch this year’s trailer here:

Sounds delish. Ingredients are fuss free, something we can slip in our grocery shopping. Creating it is also simple. We made it without texting questions to our high school friend who studied pastry in French. Watch the tutorial.

Goldroom’s West of the West. Easy vibes on.

for daily detox and immune booster. Like commercials, you’ll notice the difference in a few days.

as our new weekend getaway #goals. The place looks like something out of movies! This crater lake magic is located the middle of a volcano which had been inactive since the year 1600. To get there, we have to drive past through forest pathway. Way better than zig-zagging traffic, right?

Quick and neat. This way.