What is up with the world?

Amidst politics, war, and other negativities, these 7 positive things made the news:

When we’re flying, our body reacts differently than when we’re on the ground. For example, our salty and sweet taste buds are less sensitive, according to an Oxford professor. Competing to make customers satisfied, airlines are starting to consult professors to create the best eating experience. Scandinavian airline SAS serves special beers, designed to taste awesome in the sky.

A new continent is discovered.

It’s called Zealandia. New Zealand, New Caledonia, and several other islands are sitting on 1.8 million square mile land mass A.K.A. a continent. 10 legit years were dedicated to studying this matter. It looks like they will teach our future kids different geography lesson. 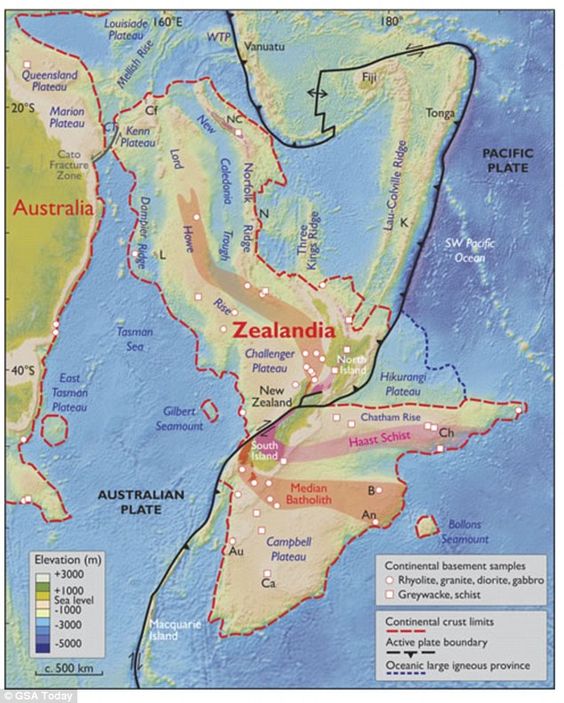 Aiming to save children from sex trafficking, a non-profit called Youthspark posted decoy ads to record data of people ordering underage sex A.K.A. bad pedophile guys. After running for four months, the site has collected 12,000 different phone numbers. The law enforcements are not sure whose phone numbers; real predators or real predators calling using innocent phones. But still, the data is helpful in, "bringing together training curriculum on how to track buyers by looking at their patterns and habits." DeKalb County assistant district attorney Dalia Racine said as quoted by CNN. "It could also help with pushing legislation to make tougher laws against purchasers."

if you live in major US cities. It’s only a matter of time before they launch in Indonesia (we hope. Leave your email and zip code here so Youtube can inform you if it launches in your area). Youtube TV allows you to record your favorite TV show so you can watch it later. Current price: 35 USD for 6 logins. 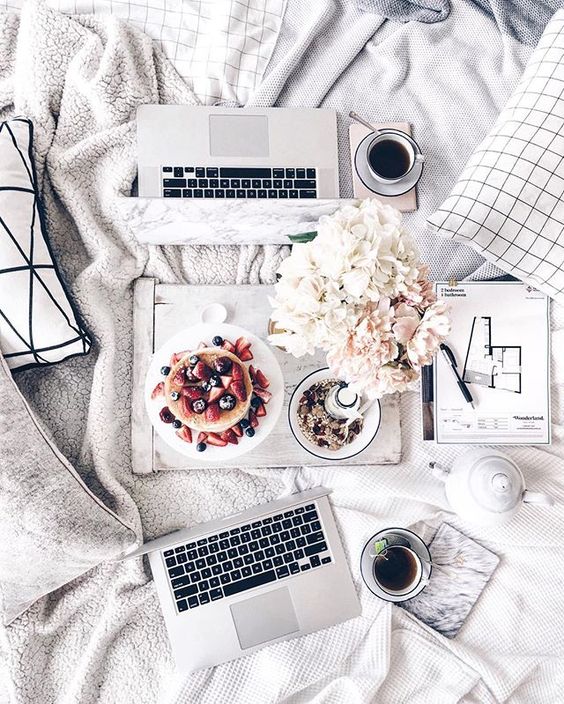 Do you play Mario Kart when you’re younger? A Japanese company Maricar offers you real-life go-karting experience dressed as superheroes, like Mario, Luigi, and Yoshi, on the streets of Tokyo for 2 hours/3 hours long, depending on the track you take. Their cheapest fee is 8000 Yen or about IDR 900k, not including costume rental. Your driving license has to be valid in Japan, though. Unfortunately, the company is sued by Nintendo as Maricar doesn’t have permission to use its characters.

Residents fear the explosion as its 1981 eruption destroyed their homes and villas. However, on Tuesday, just a day after the explosion, authorities say calm down, Mount Etna is not dangerous this week. They resumed the nearest airport’s activities.

Get ready to say hi to aliens. We might find a second Earth.

Not one, but 7 Earth-sized planets are discovered. Based on their distances with their orbit star, one or more planets might have the right temperature to have water. Scientists are expecting to find details soon, looking at the orientation orbit. Also, astronomically speaking, the star is quite close--only about 40,235 trillion miles from Earth. 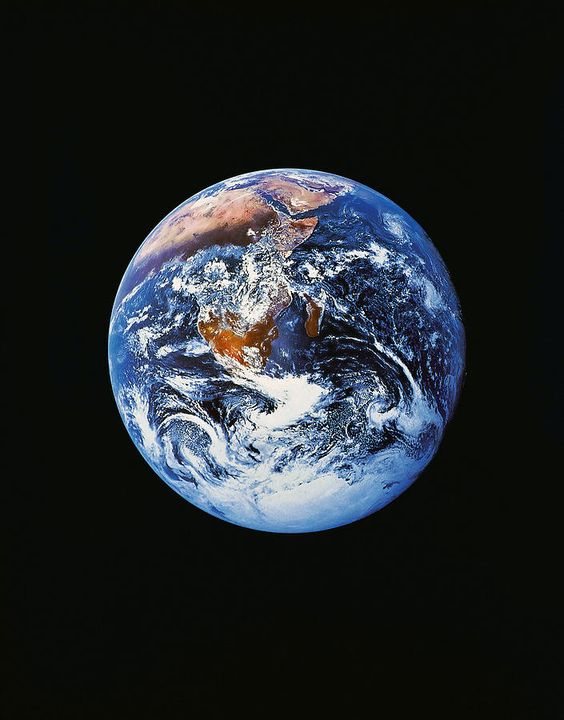