Wanderlust: 5 Places From Other Worlds Why not look for something a little more…. exotic?

These places look nothing like the world we live in:

Rajasthan has a wide option for transportation, from luxury cars to camels. Take the royal train instead. The interior is decorated like a castle. The train stops in beautiful places, like Hawa Mahal (Palace of Wind), Jaipur the pink city and Taj Mahal. You don’t need to worry about the tour, lunch, or anything else since everything is already arranged. Hop on, princess. 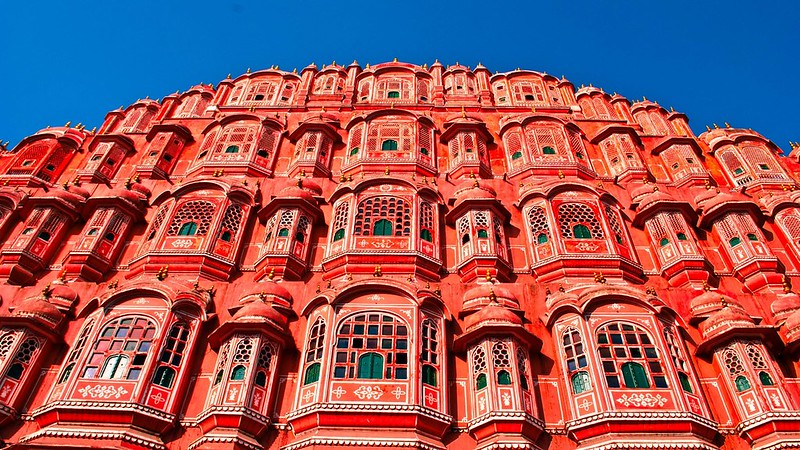 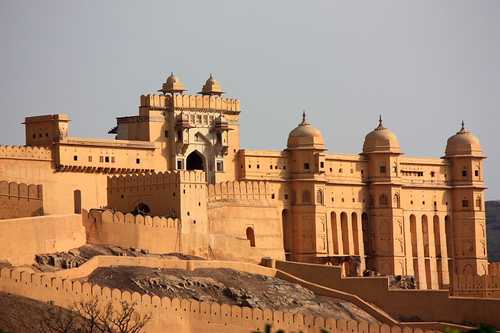 - Jal Mahal: a palace located in the middle of river. Row row the traditional Indian boat 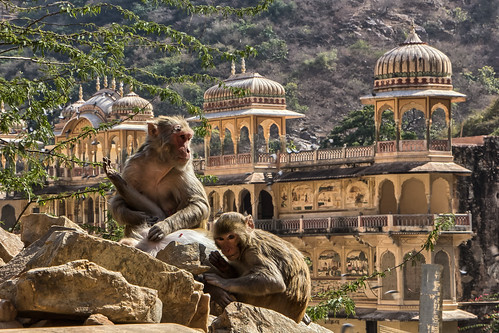 Best time to visit: July and Sept during monsoon. Do not even think about coming in summer-ish April - June (*cough* smelly *cough*). 13 March sounds good too. That’s when Dhulandi Festival is on (cue to dancing to folk music and get colors thrown at you like you're starring in a Coldplay music video). 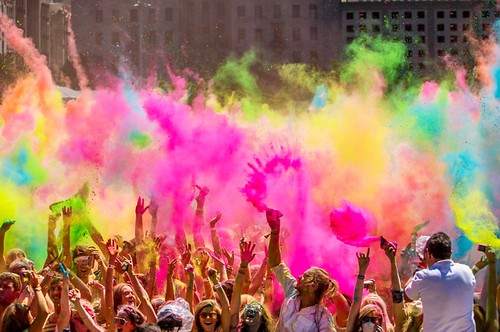 Centuries from now, Venice would be the next Atlantis. Venice is drowning as the sea level increases. An attempt to save the city was over-budgeted and 10 years behind schedule. So doomed that more than half of the resident leave the city for good. 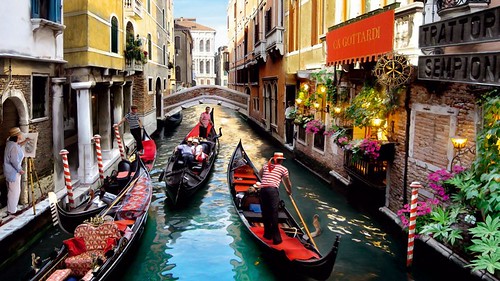 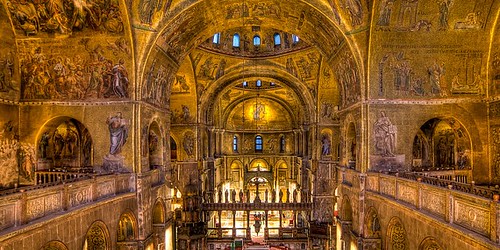 - Doge Palace. A legit ancient palace. Not a palace for internet meme Doge. 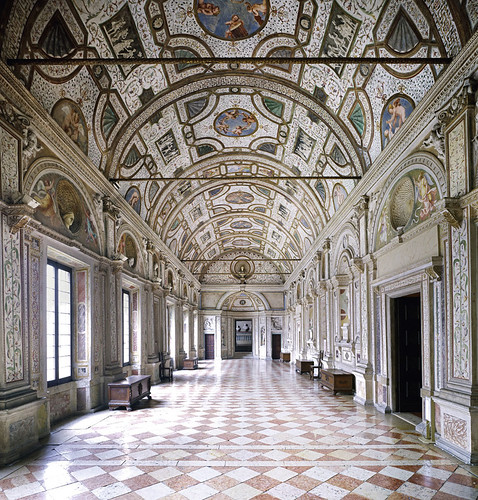 - Torre dell’Orologio. That’s where Assasin’s Creed is based.

Best time to visit: September to November, right after summertime tourist peak season. You’d have to bring your winter coat on November though.

Girls, this is where Europe meets Asia. The Middle East plays an influence too. The cultural and historical mix is strong, which makes Turkey a unique hybrid. 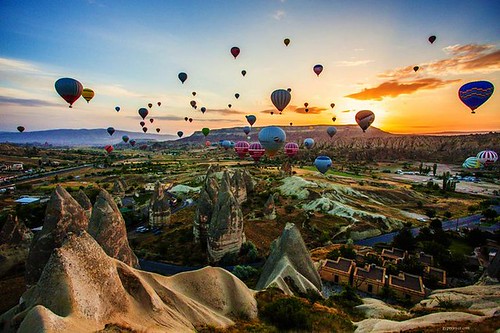 - Ancient city Ephesus. Not just another small ruins, Ephesus is an entire city. You can still see the marble road, the library entrance, even the toilet. 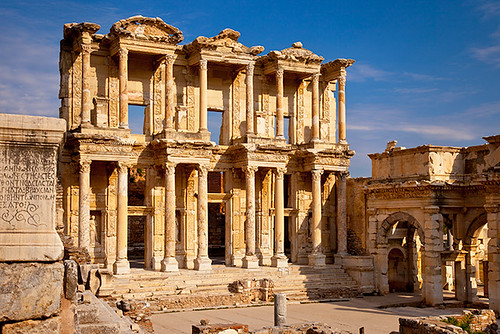 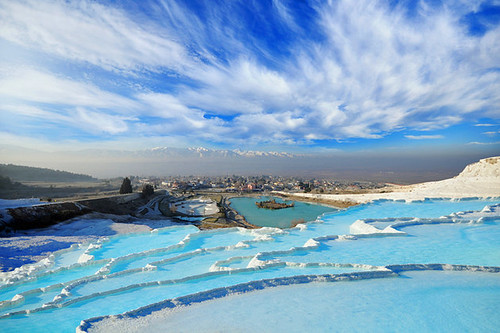 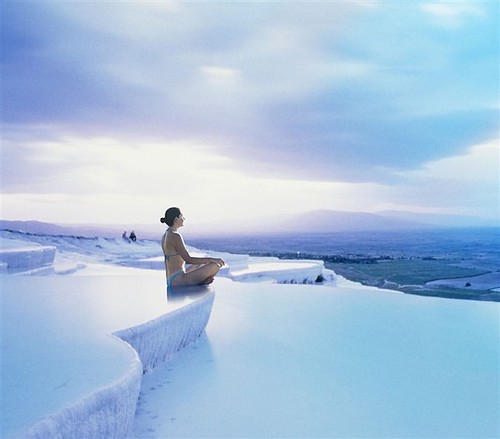 Best time to travel: spring (April to May) and autumn (September to Mid-November)

Tame time travel-ish experience. Being the mother of civilization, Egypt offers you a strong taste of ancient living flirting with modern values. Witness Pyramids peeking between new buildings. Ponder at the fact: Egyptians are still dressed as if 2020 is still Jesus’ era, while girls on hijab are showing bit by bit of their hair. Normal day out there.

- Shisha cafes. Their way of living: haram to drink alcohol; acceptable to smoke shisha with pages of taste options...sometimes with a punch of weed. 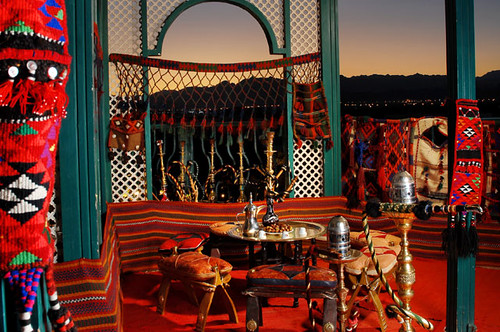 - Pyramids, which looks a thousand times more majestic than the pictures. 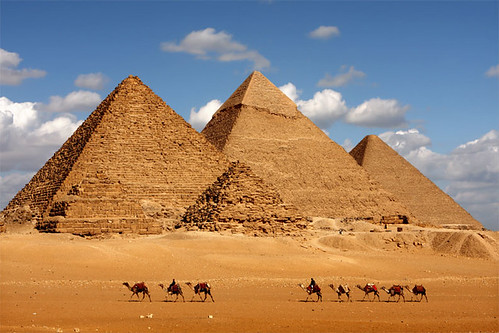 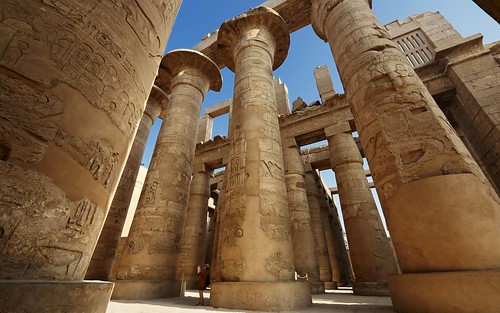 Best time to travel: September to April, when the weather’s not hotter than hot

The hills. The sea. The white buildings. Everything is breathtaking. 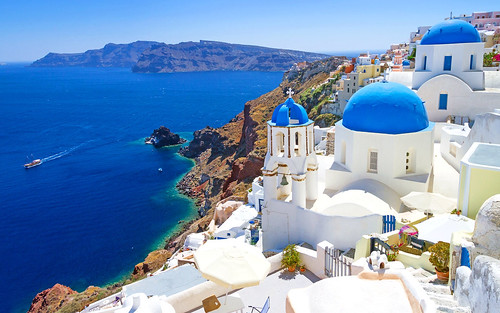 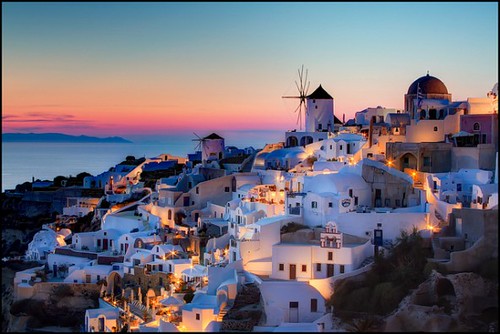 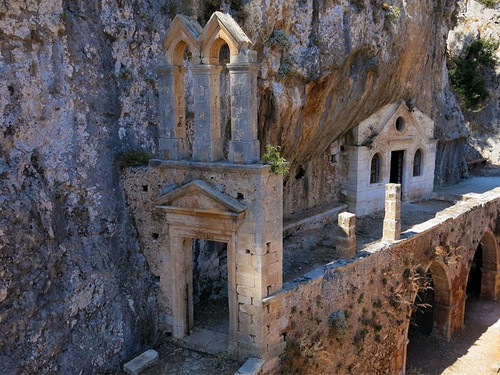 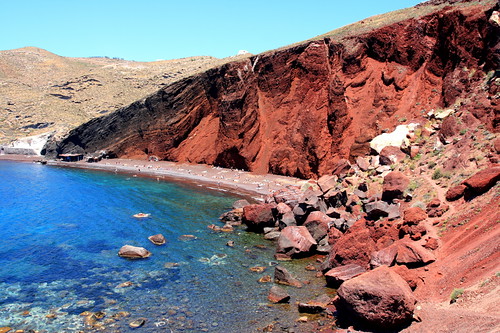